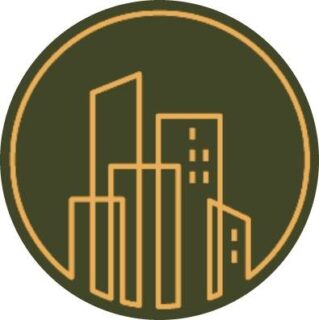 The new laws on foreign ownership have been a hot topic of debate lately. Some people are in favor of the changes, while others are opposed to them. In this blog post, we’ll take a look at the new laws and discuss both the pros and cons of permitting foreign ownership.

The Cons of Allowing Foreign Ownership
Of course, there are also potential drawbacks to permitting foreign ownership of businesses in Thailand. One concern is that it could lead to a loss of control over important industries. Another concern is that it could create unfair competition for Thai-owned businesses. Finally, some people worry that allowing foreign ownership will simply lead to a further decline in the number of jobs available for Thai workers.