What is Among Us game about? 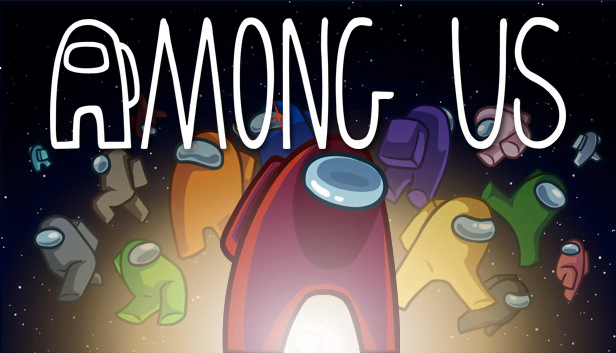 What is Among Us?

Among Us is a multiplayer game that has taken the world by storm. The objective of the game is to complete tasks on a spaceship while avoiding being killed by imposters. The imposters’ goal is to kill all of the other players before they can complete their tasks. Players can report dead bodies, but they must be careful not to accuse the wrong person or they will be ejected from the ship!

How to Play Among Us
Among Us can be played with 4-10 players. The game begins with a short meeting to discuss what tasks need to be completed. Then, players are given time to complete their tasks while the imposters wander around the ship looking for victims. If a player sees someone acting suspiciously, they can call a meeting to discuss who they think the imposter might be. If the imposter is correctly identified, they will be ejected from the ship and lose the game. However, if an innocent player is accused, they will be ejected from the ship as well! Players must be careful not to let the imposters win, or it’s game over for everyone.

Why Among Us Is So Popular
Among Us is popular because it is a simple yet challenging game that can be played with friends or strangers from all over the world. The game is easy to pick up but difficult to master, which keeps players coming back for more. In addition, Among Us is a social game that encourages players to communicate and strategize with one another, making it a great way to connect with friends and family members.

If you’re looking for a fun and challenging game to play with friends or family members, look no further than Among Us! This multiplayer game has taken the world by storm thanks to its simple yet addictive gameplay. So what are you waiting for? Grab some friends and give Among Us a try today!